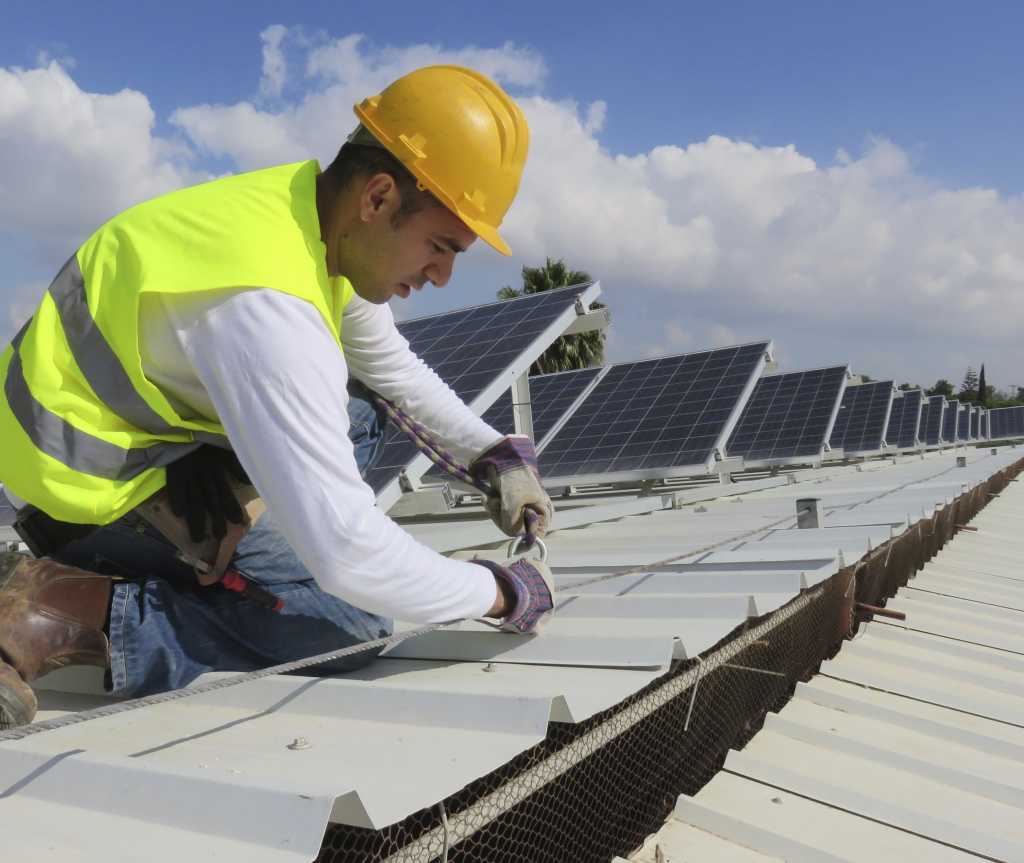 The purpose of most new technologies and regulations is to improve the standards when it comes to construction. This includes the process itself, as well as the finished product, but many of the recently announced advances in these areas appear to also have a more environmentally friendly angle to them too.

Clearly the impact of construction processes and materials present an area in which we can improve, which is why we’ve put together a short list of eco technologies and regulations to be on the lookout for in the coming years.

Electric cars haven’t been around all that long in a modern sense, but with smart roads being introduced we could see a larger uptake in these vehicles. Utilising wireless technology under the surface, a dedicated lane on major motorways will help to charge vehicles on the go. This will reduce the need to find plug points and hopefully increase efficiency in compatible vehicles. Still in an experimental phase, it would surely be a boost for anyone looking to ditch the fossil fuels but requires a major overhaul on motorways.

Drones have been around in the public domain for a while now, but the application of this technology in construction is finally getting interesting. One of the most basic ways in which companies can use this device is to get a birdseye view of their site as it develops, this could allow them to show progress to investors or improve overall site safety.

By now you’ll already know that 3D printing is no new invention, but the application of such a technology in construction could become something greater. Rather than printing smaller, simple items, 3D printers are being developed to print entire structures in layers of concrete. This should bring greater efficiency to projects and slash the carbon footprint in construction by removing the ferrying of materials.

If a large 3D printer seems futuristic, then the sight of an army of small robots on construction sites is something else altogether. Small and self organising, these robotic constructors could carry out some of the more high-risk tasks in an efficient and swift manner.

Despite not knowing how much interaction we’ll eventually have with the EU and the agreements made previously, the UK looks set to honour the pledge of Zero Carbon Homes by 2020. This means zero carbon for both the materials being used as well as the practices involved in construction, going a long way to curbing the country’s carbon footprint.

Changes to the Building Regulations Document R pin the government to a commitment of giving 95% of the UK access to superfast broadband from 2017. Improving communications for homes and businesses, the regulations will impact new constructions and major renovations.

These new advances in construction should hopefully provide a cleaner, smarter and more efficient future for the UK, though it remains to be seen which technologies and regulations stick for the long term benefits to be reaped.

When it comes to quality building and construction materials, look no further than Elsons. Wherever you’re project is based in Hertfordshire, St Albans and the surrounding areas, we’re leading suppliers, helping you get the best materials and tools for the job. Contact us today to discuss your requirements with a member of our professional team.