Clean Growth Strategy: What is it and how will it work? 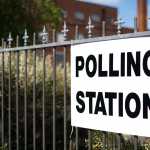 Future of Construction·Industry News · Posted by: Elsons · on 22nd May 2017

As you’ll no doubt already be aware, the UK will go to the polls again next month after Prime Minister Theresa May called a snap General Election. Speculation was rife on why she chose to announce an election now, having stated previously that she would not, with her official reasoning down to gaining a mandate Read More 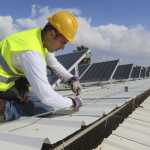 Future of Construction·Industry News · Posted by: Elsons · on 21st January 2017

The purpose of most new technologies and regulations is to improve the standards when it comes to construction. This includes the process itself, as well as the finished product, but many of the recently announced advances in these areas appear to also have a more environmentally friendly angle to them too. Clearly the impact of Read More